Our solutions are systems that deliver search results without constant effort. Set it up and let the technology do the work.

Add accurate business information to dozens of listing sites and while building search real estate - without spending hours doing it.

Create multiple landing pages each optimized for a unique keyword or region to generate rankings where customers are searching.

Build an interlinking network of all locations for a multi-location business to ensure ease of near-me findability for customers.

Stay up to date with local search trends with content our experts have created to demystify SEO.

Locafy is a growing company that has been in the martech and web technology industry for over a decade. Get to know us!

Book a Demo
About Locafy
Careers
Team
Investors
Contact Us

Get Started
BACK TO MAIN

Our solutions are systems that deliver search results without constant effort. Set it up and let the technology do the work.

How It Works
BACK TO MAIN

Pricing
BACK TO MAIN

Stay up to date with local search trends with content our experts have created to demystify SEO.

Locafy is a growing company that has been in the martech and web technology industry for over a decade. Get to know us!

With Locafy’s Proximity products, MyLocal has lessened their own workload while enhancing clients’ local search strategies.

Q: Why did you decide to start reselling Locafy?

I was contacted by a Locafy representative and was told what your system did. It seemed to be everything that I’ve been trying to do for clients for the last five years more effectively, and probably more cost-effectively as well. So I thought I would take it up and try it.

Q: How has selling it been? Has it been an easy conversation?

I have been using geogrids from various sources, so the concept of getting a geogrid that was red to become more green is something that my clients are sort of familiar with. I’ve been able to go to them and say, “Look, using this system we can get your geogrid green within 3 months.” That’s an attractive thing for them and makes them sit up and listen. And that’s probably made the difference.

Having it work quickly makes a big difference too. It’s early days but my first client that’s less than a month old is having a lot of extra activity through the insights.

It has also enabled me to go back to some clients that had stopped doing business with me because my methods were not as effective as Locafy’s, to say to them, “I’ve now found something which might be better for you than we could do before,” and they’re all very receptive to that. So I’ve brought some of them back on board.

Q: How have clients taken to getting started with the solution?

Some of them have found it more difficult than others. Typically my clients are very small and they have very limited knowledge, so they’re not very familiar with websites. They struggle a little bit with things like DNS settings, so we had a few false starts with them.

In most cases, I control their Google Business profile, so I’ve been able to add users to that. But in some cases I’ve handed the ownership back to them. On the whole, it’s been pretty painless really.

Q: What have some of the most impressive results been so far?

I’ve only had one client that I can really talk about, but I had a look and they had 50 new landing pages. Over half were ranking within 2 weeks, and it had gone up 8 since the previous week. I looked again when the next week clicked over and it went up by another 15. So they’re nearly all ranking now, and that’s pretty impressive.

Q: What differentiates Locafy from other SEO or local search options?

The differentiation is that it’s an automated solution that does what you set out to do. I think the big investment has happened behind the scenes and now it’s relatively simple to set up and get going.

The ongoing running of it is fully automated. You can ‘set and forget’, effectively move on to the next client, and come back to look at the report, which you can share with the client. I think it’s going to be very less time-consuming to have a client on the Locafy system.

I did all sorts of experiments with different SEO systems, but you’d have to invest hours in the training. It was totally unsustainable for a business like mine to be able to do that sort of thing, so having something that I can just set up and know it’s going to work much quicker than anything else I’ve tried is fantastic.

Q: How has working with our team been?

It’s been a good relationship so far and I hope it continues that way.

Daniel [Ferguson] has been very helpful, and every time I’ve asked him for help he has delivered.

I think your team has gone above and beyond to make it easy. I’m really confident that if we need help or support, it's there.

The great thing is that prior to having Locafy, I was not only the salesman but also the production-man, so I had to do whatever was necessary, whether that was building landing pages, optimising the Google Business profile, or doing GBP posts. Or I had to teach the client to do it, then prompt them to do it. There was always a scalability issue with the way I was doing things before.

With this solution, the level of work required off of me is sufficiently limited, so it doesn’t impact much on my sales and marketing time. I can dedicate 90% of my time to sales/marketing, whereas before it might have been 10%.

Q: What advice would you give to other resellers who are getting started selling Locafy solutions?

If they go with Locafy, they might as well let Locafy do all the heavy lifting, and spend their time doing the selling, because there’s not much point in trying to do both.

If they’ve got a lot of website clients, then Locafy is an absolutely natural fit because they don’t have to learn about local SEO, which is very different than organic SEO. It’s a solution in a box, built for website companies.

If your agency is looking to expand its offerings to provide real local search results for local businesses, we’d love to chat.

Locafy’s Proximity Booster helps businesses get found locally faster at a cost that makes sense for a local business budget.

Never miss a local search update. Sign up to stay on top.

Get your business in front of customers. Employ top keywords with Locafy's low-cost and results-driven technology. 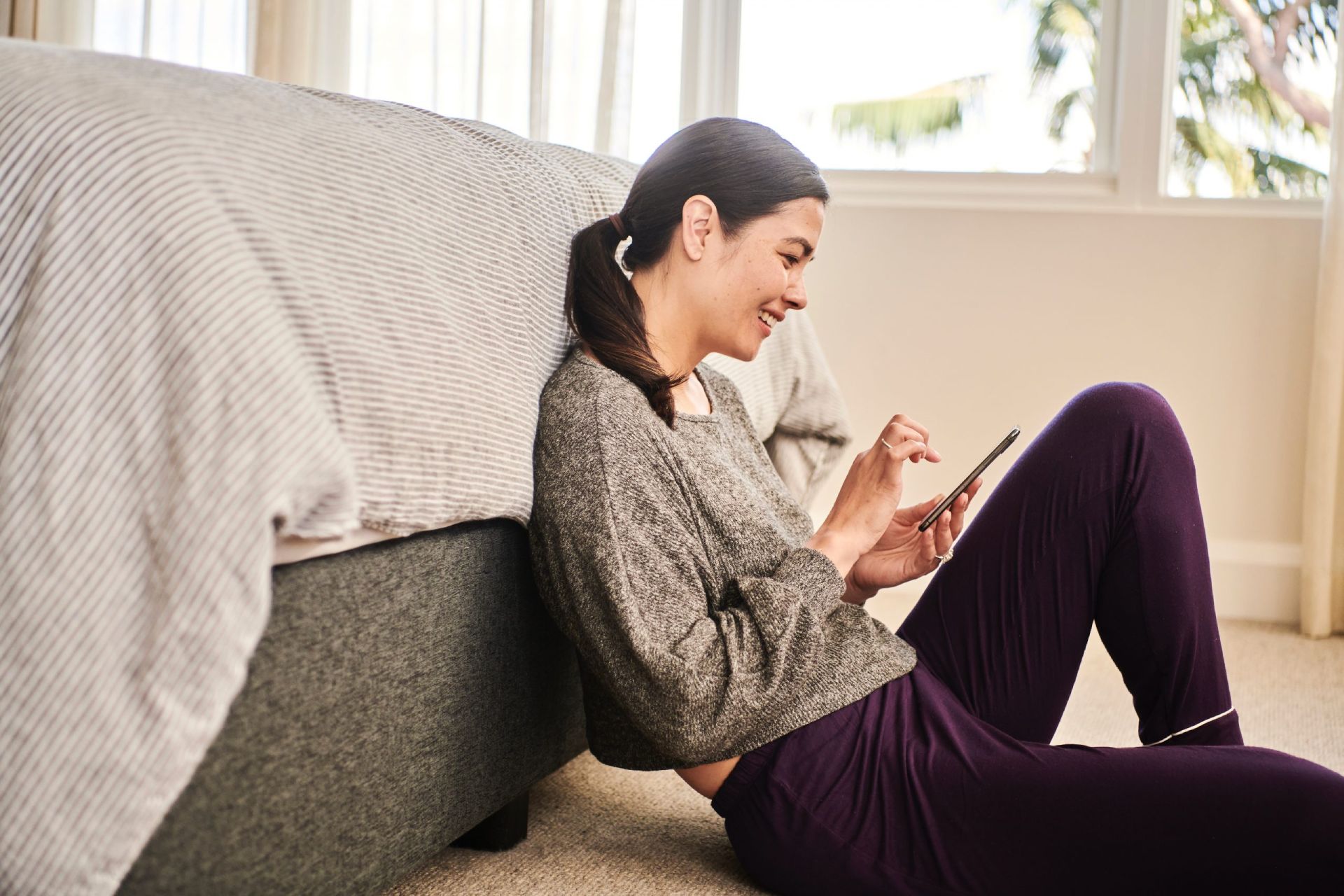